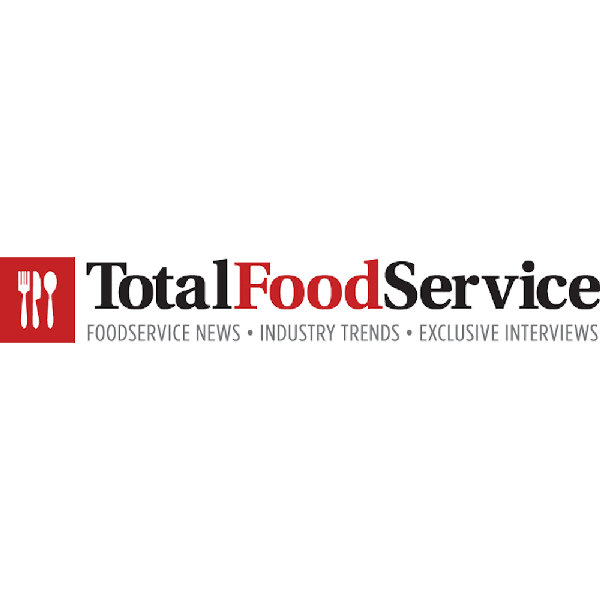 This past year encouraged recalibration of priorities for many, including Che Robert McCormick whose recent return to Aspen reflects a desire to support small business by way of fresh, local ingredients. Named Executive Chef and Partner for McQueen Hospitality in June, McCormick now joins Mawa McQueen in expanding beyond her two existing restaurants, catering services and GrainFreeNola products.

While hyper-focused on crafting simple, nutrient-dense menu options, he also hopes to bring leadership creation and teamwork to the forefront for McQueen Hospitality “We’re running restaurants but we’re also creating leaders,” McCormick said. “For a restaurant, that’s almost the core business.” McCormick is no stranger to teamwork when it comes to kitchens. Growing up in rural Pennsylvania, he landed his first line cook position in high school not knowing at the time it would become a career. He simply enjoyed the energy and vibe of being part of a team and, of course, the cooking. Inspired by his high school culinary teacher, McCormick got serious about kitchens as a career path and eventually applied to the CIA where he graduated with a Bachelor’s degree in Hospitality Management and Culinary Arts.

After culinary school, McCormick spent years working with world-renowned chefs Gunter Seeger in Atlanta and Daniel Boulud in New York. Both of whom he credits as individuals who refined his leadership skills in the kitchen and introduced the concept of farm-to-table long before it became a catch phrase. Here he learned that good food and the techniques necessary to prepare it could be both simple and refined. “I often channel back to chef Seeger’s style of cooking and the simplicity in ingredients, McCormick said. Gunter really took my career to the next step in a lot of different ways.” After the financial downturn of 2008, McCormick moved to Colorado landing the job of Executive Chef at Aspen’s Forbes 5-star restaurant, Little Nell. Here he first met Mawa McQueen, and the two quickly formed a strong bond. McCormick spent years working in Aspen, starting a family and falling in love with the outdoor lifestyle of Colorado including the strong farming community that made planning nutrient-dense menus boasting fresh, local ingredients easier to execute. 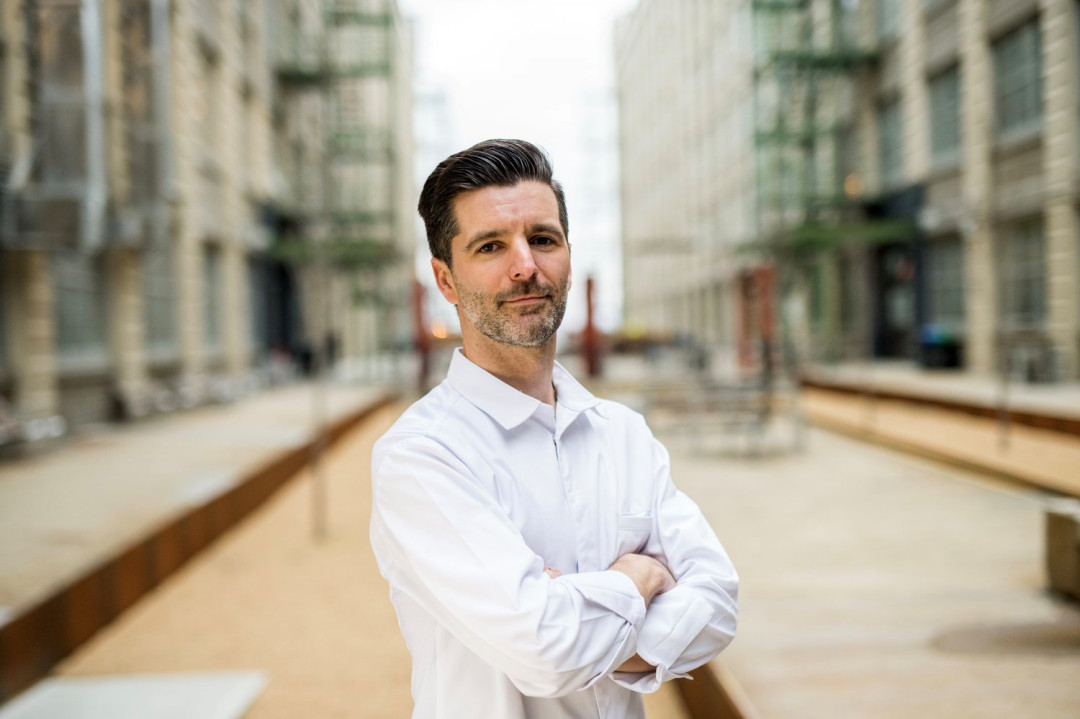 After leaving Colorado, McCormick worked as Brand Chef at True Food Kitchen whose menu, based on the teachings of Dr. Andy Weil, was created around anti-inflammatory eating with a focus on micronutrient density ingredients. “At True Food, it’s about nutrient density but when you work in fine dining places it’s more about flavor and freshness, McCormick said. But at the end of the day they’re actually one in the same. If something tastes amazing and fresh and vibrant, it’s going to have all those things that you actually need.” Mawa McQueen’s story parallel’s McCormick’s culinary vision as it inspires the fresh and eclectic ingredients McCormick enjoys procuring and preparing. Born on the Ivory Coast of West Africa, McQueen spent her childhood in the suburbs of Paris and both destinations are reflected well in her offerings including roasted jerk chicken, fried plantains, lentils and the nutrient-dense African grain fonio. Described as a “traditional French bistro with an Alpine vibe” by McCormick, the menu also features coq au vin, duck confit and fresh salmon.

With a deep resume and diverse background in farm-to-table and corporate kitchens, McCormick is perfect for bringing the industry knowledge and corporate leadership experience necessary to help McQueen Hospitality scale up and move towards expansion.

McCormick and McQueen are also working to expand their small-scale Crepe Shack eatery beyond Snowmass, Colorado, opening a second location in Aspen this summer. However, first and foremost McCormick is adamant about readying leaders, tightening up the kitchen team and crafting healthy, fresh menu options. No buzzwords necessary. He plans to let the food speak for itself.